For a shorter period of time he ruled. He raised from rags to bitches per se. with his magnificent character, a personality that i really admire. Some said that even his fist once took out the teeth of a horse, yes, a real animal horse.
Strength not only physically but mentally drove him to challenge a lot of the enemies that he had and emerge a victor, the brutal character in particular is amazing to me, this proves how dominance can be instilled with might and power, this is one of the colors that makes him colorful.
Ruling the Roman empire in a very short period of time but with dominance. From previously being a regular soldier who raised in command ranks swiftly from the commander to the deputy of the Emperor. He may have killed his predecessor Gallienus or not, who in fact made him the commander of his elite force.
Now we seem to be in the presence of greatness, because we are of course at the presence of Claudius Gothicus. He was ready to win, no matter the situation, the date, or time, that he was an emperor, concurring the enemy and reclaiming the lost, by this action, he earned many of his names-just like the devil has many names. On his reign he was responsible for the greatest victory by that time his empire has ever had.
I do not care what the Priest or the senate say, if the Emperor was to rule no one was to undermine him, otherwise nothing good can come out of it, other than death. So no need for martyrdom cases around here from the believing individuals, atleast he is saving his empire from distraction, but i can not imagine how some people can push others to the limits whereby if they respond vigorously, again, they are blamed for the vigor and distraction made, not considering first the third side perspective of the situation. I feel like this is a kind of heard mentality that believers encourages in their followers on their day to day life.

Sometime hard decisions have to be made, some “heards” may not like it while other realistic people do, the fact of the matter is success have to be met even with casualty cases.
No religion should partner itself with the government, as i view this, i see Claudius Gothicus rejecting the religious ruling ways which they tried to force unto him by chopping them off from the roots, located deep inside the ground. With this kind of greatness, i do not espect him to have few enemies.
Even after his death which was on year 270, which was caused by smallpox or something, his legend and power continued to live by his Empire for more than a century, since those who he fought before he died never did posse a serious threat against the Empire.
Greatness of a man once stepped into this world,


Greatness for once, never stops when you are out of this world,

Greatness in this world, make a choice, chance is once,
Greatness in my world, now spells love. Emperor with wands. 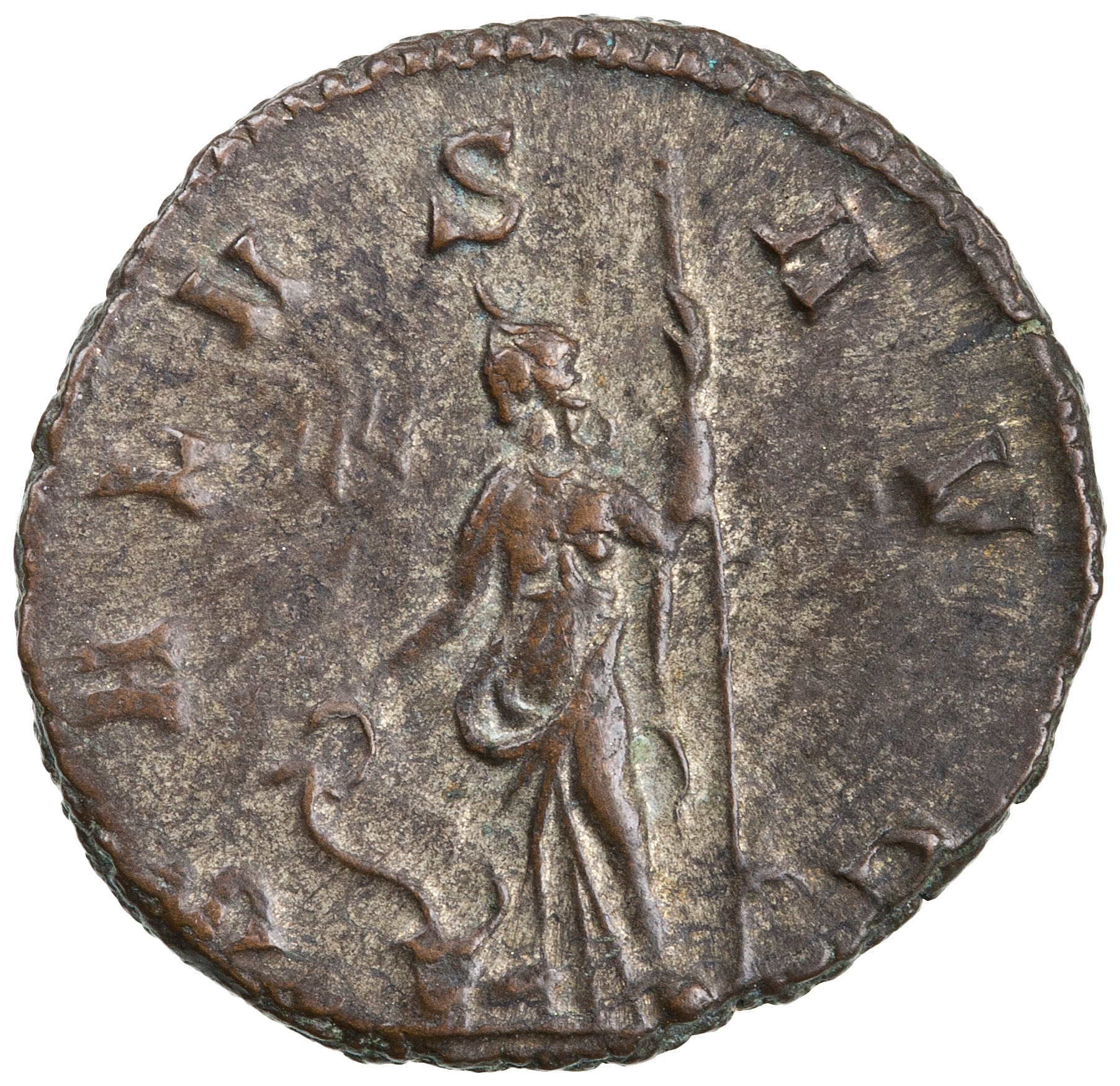 IMAGES ABOVE ARE FROM PUBLIC DOMAIN.

NOTE DO NOT USE ANYTHING WITHOUT THE PERMISSION OF THE WRITER